Now you can stop the drip and unclog your nose with real relief – ClariFix®!

Do you have a frequently runny nose? Do you also have nasal stuffiness? How about these symptoms?

It’s called rhinitis, and when your symptoms occur frequently, it’s known as Chronic Rhinitis. The symptoms are caused by inflammation of the mucous membranes in your nose, which can be triggered by allergic and non-allergic sources. 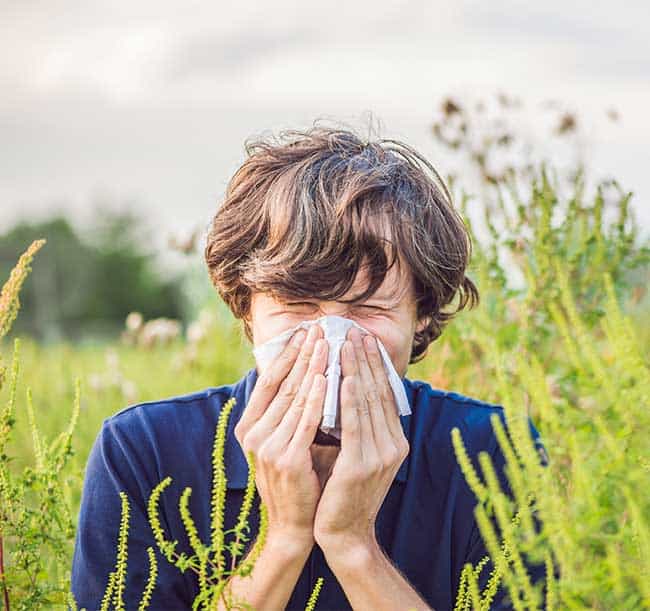 Allergic Rhinitis, also known as hay fever, results from non-infectious triggers such as pollens, molds, dust mites, and animal dander. When you have a sensitivity to these triggers, your immune system responds by releasing chemicals that dilate blood vessels in your nose, resulting in:

Non-Allergic Rhinitis, also called vasomotor rhinitis, doesn’t involve your immune system. The results are similar to allergic rhinitis, though the exact cause is unknown. Triggers for non-allergic rhinitis can include:

No matter what triggers your Chronic Rhinitis, the result is the same – suffering from runny nose and congestion!

If you’re one of more than 24 million people in the U.S. who suffer with Chronic Rhinitis, there may be a solution…

If treatment sprays, drops, and pills have failed to relieve your frustrating runny nose, we have good news for you! Dr. Franklyn Gergits of the Sinus and Allergy Wellness Center is one of the selected physicians in the country that can offer you a new and innovative treatment option performed right in the office.

ClariFix® treatment takes a different approach and goes to the root of the problem – your inflamed nasal tissue and underlying nerves. By using cryotherapy to cool your frequent runny or stuffy nose, you get long-term relief from a convenient, efficient procedure, at an in-office or surgical setting, that really works! The procedure takes about 5-10 minutes with minimal discomfort or bleeding.

In a clinical study, 4 out of 5 people reported long-lasting relief from their constant sinus drip and congestion with ClariFix®. 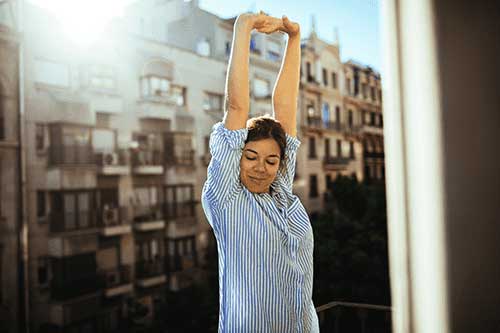 ClariFix® is minimally invasive and is a safe, effective procedure that takes less than 30 minutes to treat your worst rhinitis symptoms. A small, handheld device is placed in your nose endoscopically and uses a cryotherapy balloon to quickly freeze a small area that is often responsible for your frustrating nasal symptoms. Most patients begin to see major improvement as soon as 7 to 30 days post-treatment.

Now you can stop the drip and unclog your nose with real relief – ClariFix®!