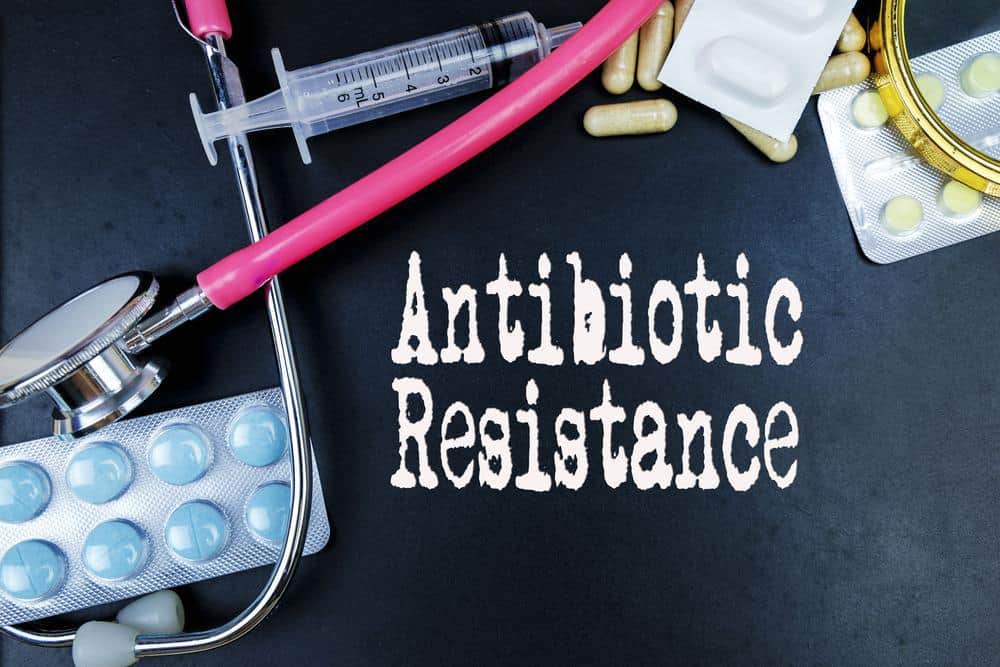 “I Need an Antibiotic”

Have you been prescribed an antibiotic or, worse yet, many antibiotics for sinus infections? Many people suffer from sinusitis and are treated with antibiotic after antibiotic only to find themselves stuck in a vicious cycle of antibiotic medicine dependence just to get through the day allowing them to work, care for children, or just to get a good night’s rest. We, as medical professionals, are contributing to this cycle in that we may be very busy and just choose an antibiotic which we feel is helpful for sinus infections. Because of over-prescribing antibiotic practices, however, we have encouraged resistant bacteria to proliferate, making it harder and harder to kill the particular bacteria which contribute to sinus infections. Below I will highlight a true patient encounter where too many antibiotics were prescribed, yielding an interesting outcome and patient sinus resolution.

P.K. is a 43-year old single mother of three who had been suffering from recurring sinus infections for many years. She had seen an ENT and had a CT scan performed which identified multiple sinuses with chronic infection. Since P.K. had been on so many antibiotics, surgery was recommended- which was not what P.K. had in mind. She was told that there was no other option for her but it would be challenging for her to miss work for recovery and she had friends who had already told her about the difficulty of sinus surgery recovery. She had been given this advice roughly 10 years ago and P.K. was still needing more than 5 antibiotics per year for her infections. She had been tested for allergies and was on allergy shot desensitization therapy which helped her allergy symptoms but had not changed the frequency of her sinus infections. She was using daily saline nasal washes and a steroid nasal spray, too.

P.K. saw our ad and made an appointment. At her first visit, she filled out some symptom “score forms” which provided us with an idea of the current disease impact on her daily life. A CT scan was also performed at her visit and it showed that all of her sinuses were infected.  During P.K.’s visit in our clinic, we identified an acute infection and an endoscopic culture was obtained to better identify the exact cause of her infection. We recommended bloodwork to further evaluate her body’s immune function and also gave her a short course of steroid medication to reduce her symptoms quickly and allow time for the culture to be processed. The culture we obtained was sent to the MicroGen lab in Lubbock, TX for genetic ID of the pathogens. P.K. was happy that we were able to offer her a different treatment option other than surgery.

After a few days, her culture results were back. (shown in figure 2). You will notice that the results do not show any abnormal bacteria. Instead, 4 different fungal species were identified as responsible for P.K.’s recurring and chronic sinusitis. Her immune studies were found to be normal. P.K. was diagnosed with chronic allergic fungal sinusitis and was started on antifungal medication which she took by mouth as well as a topical antifungal medicated rinse which she used to wash her nose and sinuses with twice daily. She came back to see us 2 weeks later for a check-up and told us she felt like the sinus infection was better and her nose had begun to return to its normal function.  Over the following 2 weeks, we were able to taper her medication down to discontinuation and P.K. is doing much better. Her daily headaches, post-nasal drainage, and congestion are all improved. P.K. notes that her sleep has even improved and she feels like she has a better quality of life.

P.K.’s story, unfortunately, is very common. Antibiotics remain the overwhelming go-to in fighting infection and care must be taken to prescribe them more judiciously and with improved accuracy. Best practices suggest that culture-directed medical therapy provides the best pathway to determine what is needed in each individual patient. Since most patients we see have already been on antibiotics, we utilize nasal endoscopy to obtain a culture specimen. MicroGen labs is a unique diagnostic lab company which employs traditional microbiology processing, as well as genetic profiling, and enables us to more accurately determine the optimal therapeutic treatment(s): topical antibiotics and/or antifungal medications. A topical delivery method avoids the medication being absorbed into the bloodstream, as well as eliminating the potentially dangerous effects of prolonged antibiotics on the digestive system.

At Sinus and Allergy Wellness Center, we strive to maintain the highest standards in treatment for each person, working to incorporate cutting-edge treatments and tools into our practice, ensuring that each patient receives a tailored care plan that contributes to their whole health.