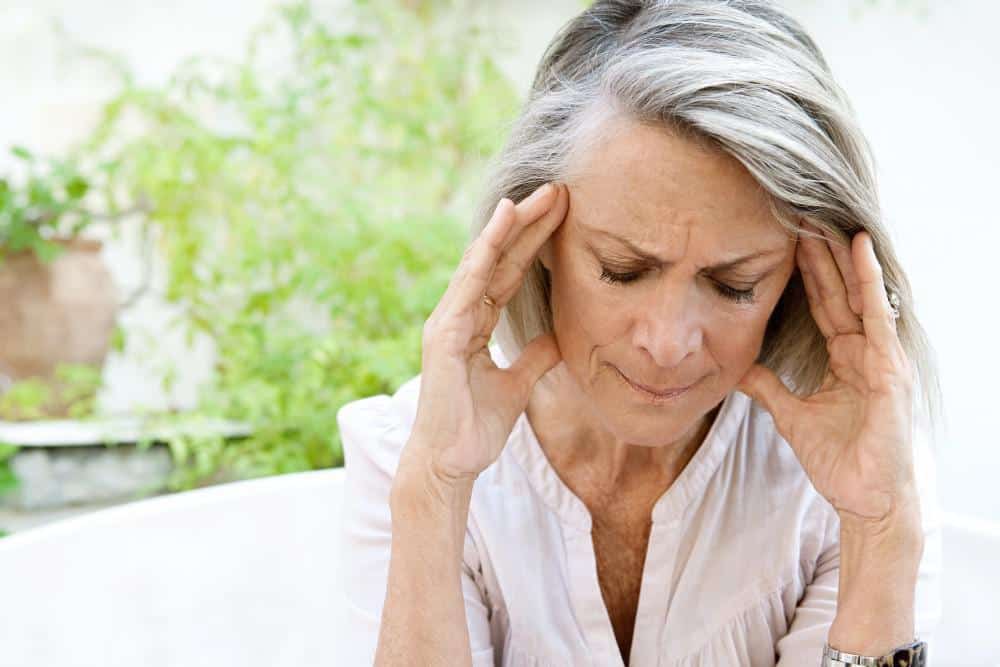 Home > Blog > Plagued by Chronic Sinusitis? You May Have Nasal Polyps

Plagued by Chronic Sinusitis? You May Have Nasal Polyps

For many people with nasal polyps, life goes on without effect. These noncancerous growths can result from any number of sources and may not cause complications. However, for some people, these soft bulbs of tissue can affect your breathing, sense of smell, and even leave you prone to frequent infections.

Do you seem to catch colds every time they come along, or do the respiratory effects last much longer than the ones in those around you? You may be suffering from chronic sinusitis. For some people, the presence of large nasal polyps, or clusters of small polyps, can lead to frequent sinus infections and persistent symptoms, such as a runny nose, postnasal drip, and trouble breathing through the nose.

Without treatment, nasal polyps can lead to sleep apnea, recurring sinus infections, and more severe asthma attacks. Once diagnosed, however, there are several options that can reduce or eliminate your polyps. Dr. Franklyn Gergits and the team at the Sinus & Allergy Wellness Center can help you decide on the best course of action.

Nasal polyps develop from the tissue in your nose that produces mucus. There’s a connection between immune system behavior and polyp development, but why these growths appear in some people and not others isn’t fully understood.

Polyps can affect people of any age, but they’re more common in young to middle-aged adults. Likewise, any mucus-producing tissue in your nasal passages and sinuses can be affected, but polyps tend to develop in drainage areas.

There’s a connection between long-term inflammation of your air passages and the development of nasal polyps. Certain conditions are associated with the growth of nasal polyps in people who are susceptible. These conditions include:

There’s a genetic connection, too, so if close family members have nasal polyps, your chances of developing them can grow.

The aim of treating nasal polyps is to reduce their size or eliminate them. Medication is usually recommended first. If medication isn’t satisfactory, surgery may be recommended.

A powerful anti-inflammatory, corticosteroid medication can effectively shrink and even eliminate polyps. Nasal spray is typically the first medication prescribed, though there are also oral forms that may be used alone or in combination with the spray. In severe cases, corticosteroid injections may also be used. Any steroid medication can have long-term side effects, so the course of steroid treatment is usually limited.

An injectable drug called dupilumab is often effective for nasal polyps and chronic sinusitis. Verapamil, usually used to treat cardiovascular disease, is showing promise in studies. Antihistamines and antibiotics may also be prescribed to reduce swelling and clear up infections.

When drug therapy fails to produce satisfactory results, endoscopic surgery is the next step. Dr. Gergits can remove polyps and widen air passages with a minimally invasive outpatient procedure.

As an otolaryngologist who is up to date with leading-edge treatments and techniques, Dr. Gergits is the ideal choice to help you end the cycle of endless respiratory infections caused by nasal polyps. To learn more, book an appointment online or over the phone with Sinus & Allergy Wellness Center today.